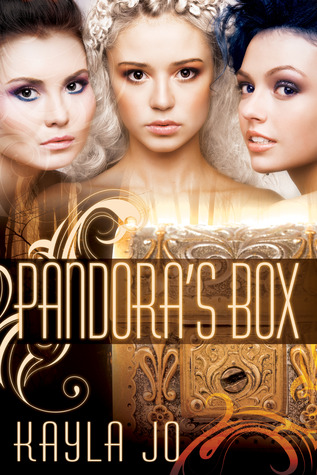 Amazon  Goodreads
Goodreads Blurb:
“The final installment of the Healer Series comes to a spell-binding close as Willow journeys to find the Gemstone Dagger and save her sisters. Battles have broken out everywhere and threats have been made to unleash the army of the Deadlands to conquer all magical races on Earth. It’s a race to the finish as Willow comes face to face with the evil that has threatened her happily ever after with Declan. Confronting a bitter enemy, a Vampire Lord, and winding up through a deadly labyrinth in a sky castle forces Willow to make a deadly choice. When it comes to choosing between the one she loves or saving her sisters, which will she choose? Can she truly save the world and bring balance back to nature? Sacrifices will be made, friends will be lost, and a mind-blowing secret will be revealed that changes Willow’s life forever.”
Review:
So first things first.  This author was wavering between YA and NA.  Some romantic scenes were as chaste as a nun in a church.  Then like 30 pages later, it was getting into some hot and heavy stuff with a lot of detail.  I wouldn’t have a problem with that except these characters are all really young.  Like 16.  So when Willow and Declan are debating whether or not to have sex, it made me raise my eyebrows a teeeensy bit.  SPOILER – highlight to read – And then they go and get MARRIED.  What the heck??  I realize they’re ‘meant to be together’ because they compliment eachother and what not but really??
So there’s that.  I had another problem with that section of the story.  Willow and Declan go and do their thing and don’t give a second though to Chase and Elirana!  No.  Just.  No.
Oh and another thing about the ending – it was so rushed!  The author gave so much time to other parts of the book, couldn’t she have allotted an extra 5 pages to the end?
Okay, enough of that bad stuff.  There were some decent things.  The storyline was pretty good and the final battle scene was excellent.  You can also see a huge growth in Willow’s character.  So there’s that.
Final Verdict:
The ending was just infuriating for me – everything about it irked me.  I also think the author needs to find her voice and what she really wants to write (specifically the genre).  There was a decent plotline and the final battle was pretty good.  Willow grew a lot which is something she really needed.  In this book, the bads just don’t outweigh the goods.
2.5 stars