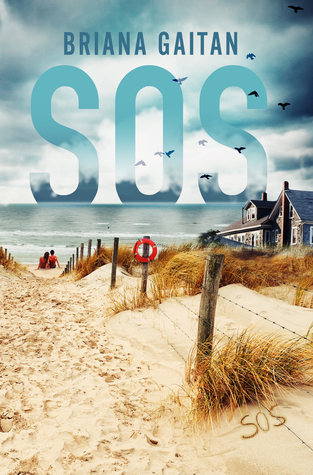 SOS: Summer of St. George by Briana Gaitan
Goodreads Blurb:
“When we were 16, we made a pact.
When we were 17, we decided to follow through.
When we were 18, we decided to spend our final summer together.
Because at the end of the summer, we would show them.
Our deaths would show the world- they can’t treat us this way any longer.
This is our SOS, our Summer of St. George.
Murphy and her cousin Poppy have been BFFs forever. They share everything- including a birthday.
When they make a pact to commit suicide after high school, they decide to have one last summer of fun with NO consequences and nothing holding them back.
As the Summer of St. George begins, things don’t go as planned. Murphy doesn’t expect to fall in love and she doesn’t expect to find a boy that makes her want to live. His name is Liam, and after spending two years in the Air Force living in Japan, he’s trying to integrate back into American society. As a self-proclaimed “Jack-of-all-trades” he knows things about Murphy that she isn’t quite ready to admit to herself. And he is determined to haunt her, peel back layer after layer of lies until she can’t run from the truth anymore.
This is our SOS, this is our Summer of St. George.

(Note: This is a YA/NA dark romance/ suspense novel for ages 16 and up. It is loosely based and inspired by Pride and Prejudice, but is not a retelling of the original story.)”

Briana Gaitan grew up in the South, but calls herself a geek at heart. She is a blogger,author,and fangirl who loves Star Wars, Star Trek, and Jewelry (bet you never thought you’d hear those three things in a sentence together) For fun, she loves watching any show on the SyFy channel, relaxing with her family, reading, and listening to indie music (sometimes all at the same time). Briana loves to write stories where there are no limits to the imagination. She is the co-author of the fantasy Ethereal Underground series and author of The Last Thing (the first in the Hollywood Timelines Series)
Connect:
Goodreads  Website  Twitter
Previous Books:
Briana Gaitan is the author of many other books including these three (all of which I have read and reviewed). 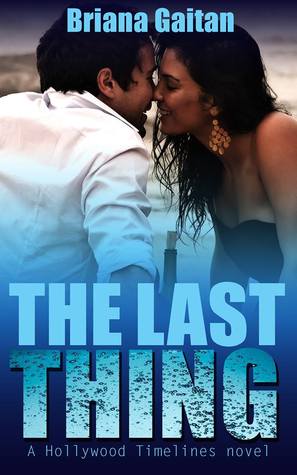 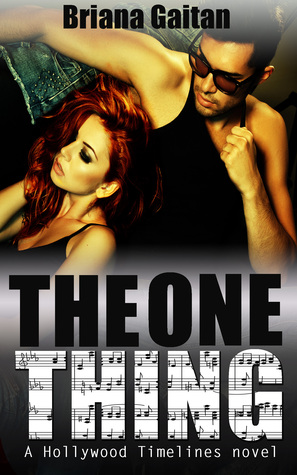 The One Thing by Briana Gaitan
Hollywood Times #2
My review HERE. 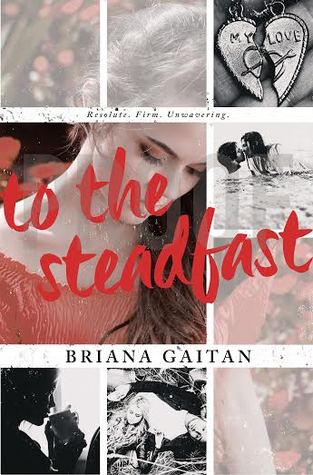 To The Steadfast by Briana Gaitan
My review HERE.