I recently read and reviewed the book The Awakening by D.J. Torres.  If you haven’t read my review and you’d like to, you can find it HERE.  I realized something about YA protagonists that I hadn’t before while reading that book.  They all seem to have access to an eternal pool of brave that the rest of the world is seemingly barred from using.
In The Awakening, the MC, Olivia, has to take on the gods that have just appeared and are threatening the whole way of life for humanity.  Obviously, this is a rather daunting task for a mere mortal and she’s quite rightly scared out of her mind.  At first, I was very annoyed with her inability to pull it together and save the world already without doubting herself so much.  Then I thought about what my response would be if I were in the same boat.  And here is where things get complicated. 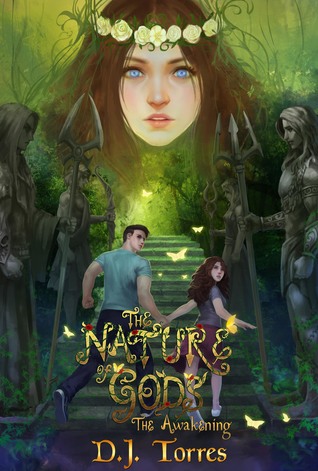 The Awakening by D.J. Torres

The Nature of Gods #1

Goodreads Blurb:“When gods and goddesses abruptly overthrow Earth, humans are given two choices – worship or die. Desperate to survive, Olivia and her family devote their days to fulfilling the will of the gods. But the wrath of the gods is insatiable and unpredictable. With her hope crushed, Olivia is resigned to her bleak fate . . . until she meets Nature.


The normal human response to fear is either flight or fight.  Clearly, Olivia’s was flight.  Thinking about it, I think I would be the same way.  While we all want to be the hero and be brave, the reality is that these situations are much more frightening when you’re faced with them rather than hypothetical questions.  Olivia wanted to be strong and she kept saying that she could handle it, but, like the rest of us, she just didn’t have the guts when faced with the reality of the situation.

This leads me to the Eternal Pool of Brave.
I’m sure we’re all familiar with at least one fantasy/science fiction book.  The typical story line goes something like this:
Normal person: “My life is terrible and the world is horrible!”
World: “Well you won’t mind if we make your life worse, right?”
Normal person: “I shall fight every samurai to avenge my pitiful life!”
World is saved/person gets powers/everything is wonderful.
So where on earth do they get the Brave for all this world saving??  Why, when every YA character is faced with a stressful, fighting situation, do they somehow pull themselves together and win every time?  They all turn into selfless ninja warriors within one, beautifully constructed montage!

Maybe it’s just me, but it seems like most people would not have this kind of response.
Maybe that’s just what it takes to be a YA hero and worthy of your own book series.  I mean, books aren’t written about ordinary, every day people.  Something extraordinary has to happen to make a book actually good. (how many times have you told the story of your perfectly average day and made it sound actually interesting?)
And so, the Eternal Pool of Brave.
For me, seeing that a YA character is scared out of their mind is quite a lovely change.  We can’t all be Aelin, you know.

So, as I said in my review, it was kind of cool to see Olivia so freaked out about everything, as backwards as that may seem.
Although, seeing characters that are unshakeable is kind of epic and inspiring (raise your hand if you don’t want to be a ninja… *obvious cricket noises*… I thought so) so there’s that!
I, being my normal humanoid self, am naturally someone who runs away.  While I’d love to be a Gryffindor, I’ve been sorted into Slytherin a thousand times.  So why could I not be a YA protagonist?  Let me tell you:
1.  As previously stated, I run away.  I’m not scared of many things but when I see a spider, I make a break for it.  By all means, sacrifice yourself to kill it/carry it outside/become it’s world domination partner, but I will not be sticking around to see how it turns out.  As much as I’d like to say I’m brave, I think most of us would agree that I turn into a sad pile of frightened pastry when I’m confronted with spiders.

You see the problem.
2.  I am not currently related to a dragon.  It seems YA protagonists have consistently special bloodlines that make them immune to fear because of all the fancy lightning powers they’ve somehow inherited.  I’m from a long, hearty line of German folk so, if anything, I’m 63% troll.  Trolls, while awesome, are not the fanciest of magical beings and I doubt I would have gotten anything overly exciting from my blood.  I haven’t been able to mix an elixir to kill every spider in sight yet (which I’m deeply disappointed by). 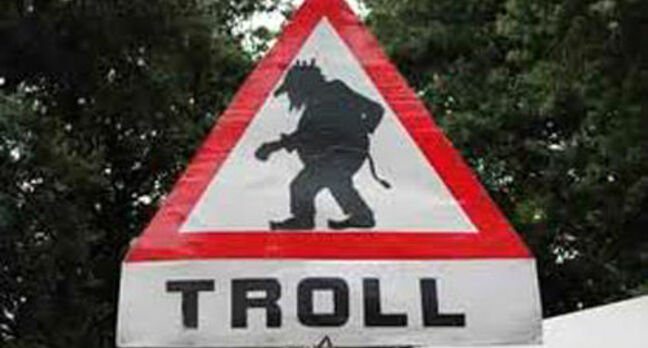 3.  I do not currently have a sensei to teach me the fighting arts.  Every YA protagonist must have ninja skills or some kind of lethal weapon of which they can wield with unquestionable skill.  While I may or may not have a natural aptitude for the bow and arrow, buying a sword in the 21st century raises some interesting questions.  How is it my fault if I don’t have a sharpening stone in my basement with all of my other demon slaying weapons??  Sometimes a girl has to buy more weapons to continually rid the world of bloodthirsty monsters traveling here from the 5th dimension!  Obviously.  And finding a sensei to teach me to dive and slash things is significantly more difficult than it looks. 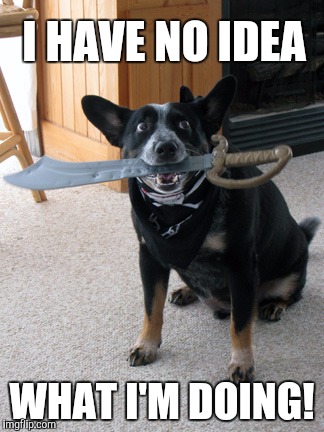 So you see, while being a YA protagonist is all well and good, my weapons training is lacking, my eternal pool of brave is not eternal, and my bloodlines are disappointingly human.  Bit depressing looking at it all at once now that I think about it.
What say you?  Do you agree with me?  Do you wish more YA characters showed greater vulnerability?  Do you think YA characters need only be ninjas?  And most importantly, will you be my sensei??

0 thoughts on “Bookish Discussions: YA Protagonists and the Eternal Pool of Brave (and 3 Reasons Why I Will Not Be a YA Protagonist)”