50/50 Friday is a meme hosted by Carrie @The Butterfly Reads and I and focuses on the opposite sides of books (best/worst, differing opinions, etc).  Every week will have a new topic and several advance topics will be listed in the tab labeled 50/50 Friday!
Today’s Topic: Best/Worst Bookish Job (job you’d want/not want from a book) 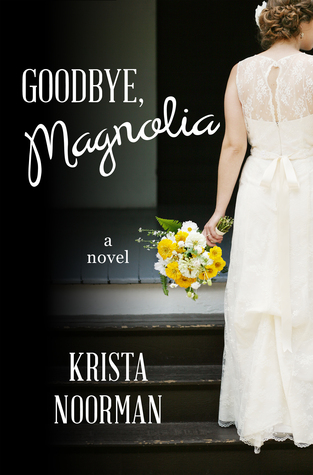 Goodreads Blurb:
“Wedding photography is Maggie’s passion. The art of capturing a moment forever in time is magical to her, and she’s worked hard to become the best of the best. Week after week, she works with couples as they plan their happily ever afters, but she hasn’t been so lucky in love.

Behind the camera, it’s easy to hide from the pain and rejection of her past. The life she has made for herself is safe and predictable, until the owner of a rival photography studio sets up shop in her small town and comes to her with an unexpected proposal. Suddenly, everything she has worked so hard to build is threatened and her simple, controlled life is thrown into chaos.

As she travels the state of Michigan photographing weddings, she struggles to keep her business afloat and the wall around her heart intact. But along the way, she learns more about loyalty and love than she ever imagined.”

I’ve always thought that being a photographer would be so cool, a wedding photographer especially.  You get to capture all these amazing moments and it’s such a cool art form.  It’d also be really cool to be able to be a photographer for National Geographic (a natury magazine) and to travel to amazing places and capture images of breathtaking scenery and animals!
Worst: 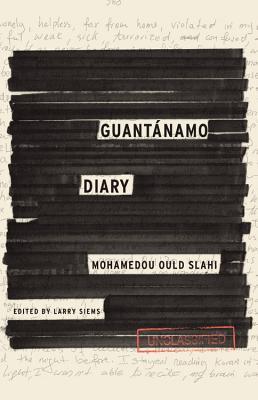 Goodreads Blurb:
“An unprecedented international publishing event: the first and only diary written by a still-imprisoned Guantánamo Bay detainee.

Since 2002, Mohamedou Slahi has been imprisoned at the detention camp at Guantánamo Bay, Cuba. In all these years, the United States has never charged him with a crime. A federal judge ordered his release in March 2010, but the U.S. government fought that decision, and there is no sign that the United States plans to let him go.

Three years into his captivity Slahi began a diary, recounting his life before he disappeared into U.S. custody, “his endless world tour” of imprisonment and interrogation, and his daily life as a Guantanamo prisoner. His diary is not merely a vivid record of a miscarriage of justice, but a deeply personal memoir—terrifying, darkly humorous, and surprisingly gracious.

Published now for the first time, Guantanamo Diary is a document of immense historical importance and a riveting and profoundly revealing read.”

At the risk of taking this post in a depressing and slightly political (especially if you live in the US) direction, I’m going to say that this is the worst job I’ve ever read about in a book.  I read this for a class in university and I wrote a 10 story and essay on the contents which were very difficult to read.  The soldiers who work at Guantanamo Bay are forced to follow orders and go along with torturing the prisoners which I could never do (and, for the record, I don’t think should be done).  Suffice to say, this was one of the most difficult books I’ve ever read in terms of content but I’m so glad I read it.
What are bookish job have you read about that you would love doing?  Which would you rather leave to someone else?  Make a post and link up down below!
document.write(”);
Next Week’s Topic: Favorite/Least Favorite Book to Movie Adaptation