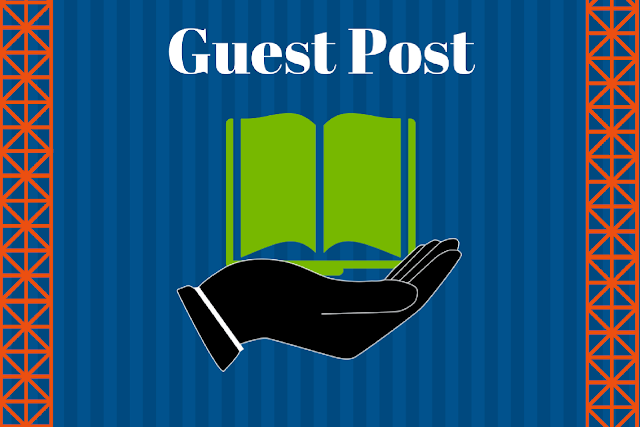 About a month ago I got an email from a company called Publishizer asking me to post a guest post about a new contest.  Normally, I dismiss many of these emails as guest posts normally aren’t my cup of tea (as you’ve probably noticed by the distinct lack of said posts in my corner of the blogosphere).  However, they’re running a contest that I think is rather relevant to most aspiring (and already semi-established) authors.
Publishizer is running a contest until the 31st of July that’s part crowdfunding campaign and part novel viability assessment.  Anyone can submit their proposal and during this process, readers can view your proposal and preorder your novel if they so choose.  Based on the number of preorders, a winner will be chosen and will receive $1,000 (US).  If you aren’t chosen for the prize, you’ll still be queried for major publishers.  I’ll let Publishizer take it from here! 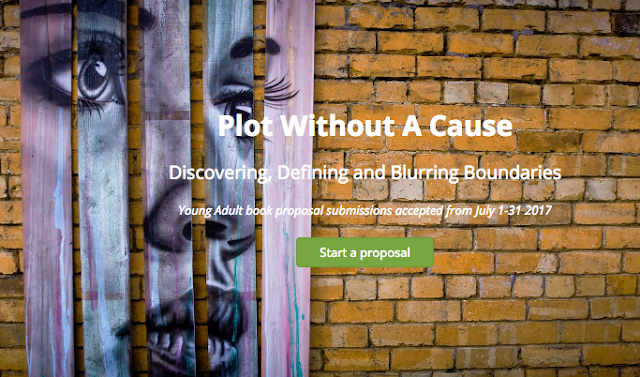 Putting the Readers Back in Charge of Publishing
Imagine a YA publishing process without gatekeepers.  One where editors and agents read the manuscripts that readers love, not vice versa.  One where anyone with a knack for writing, a passion to succeed, and a little flair for self-promotion, has a fair shot at being published.
All too frequently, this isn’t the case.  Books often get rejected for reasons beyond authors’ control.  One editor turned down an ultimately successful book by saying, “The girl doesn’t, it seems to me, have a special perception or feeling which would lift that book above the curiosity level.”  The book in question?  The Diary of Anne Frank.  Furthermore, according to the Cooperative Children’s Book Center, only about 10% of all YA books accepted for publication feature “multi-cultural content.”  Clearly, there are some blind spots that need addressing in the publishing industry.
It’s with this vision in mind that Publishizer is launching its YA book proposal contest called Plot Without a Cause.  Publishizer is a startup seeking to fill a hole in the publishing industry through crowdfunding.  It works like this:
You write the book proposal.  You know the book proposal I’m talking about.  The one you’ve been daydreaming about for years.  The one that just popped into your head last week and you haven’t stopped thinking about since.  The one for the manuscript that’s been dearly loved by you but maybe not so much yet by the publishing industry.  That one.  Then you register (for free!) on Publishizer’s website and post your proposal in the Plot Without a Cause section (again—for free!).
Now this is when you’ll have to start hustling.  Crowdfunding runs on pre-orders, so you had better start promoting that proposal.  Reach out over social media, post on your blog, email your old roommates—whatever it takes to start building buzz.  If you get the most preorders by the time the contest ends, you’ll win $1000 dollars.  And if you don’t have the highest number of preorders, don’t worry—you’ll still be queried to major publishers who fit your proposal.
Previous Publishizer contest participants have gotten interest and landed deals with a variety of traditional publishing companies, including Harvard Square Books, She Writes Press, and Weiser.  Publishizer takes a small commission on pre-orders when you choose a publisher at the end.
Every year, thousands of books are rejected by the publishing world for reasons that have nothing to do with the quality of the book—they’re too mainstream or not mainstream enough, too similar to books already being published or too different from books already being published.  Or the literary agent just doesn’t stand to make much money on the deal so they pass on a perfectly good book!  Imagine how many brilliant YA manuscripts go unpublished every year thanks to frustrating rejections.  Imagine how many hugely talented authors quietly give up on their dreams, just because the gate to a traditional publishing path isn’t open to them.
With their new YA book proposal contest, Plot Without a Cause, Publishizer is seeking to level the playing field.  Publishing decisions shouldn’t be based solely on a literary agent’s judgement or how many friends you have in the industry. They should be based on quality of writing and how many readers the book attracts.
Great books get overlooked all the time, and this is an opportunity to show acquiring editors that yours is worth paying attention to. Not to mention the readership and funds you could gain in the process. Crowdfunding (or crowd-publishing, in this case) is growing in popularity and brings a personal touch back to book sales—for readers and publishers. Are you in?
⇌
So there you have it!  If you’re a writer and have an unpublished novel you’d like to submit or you’re a reader who’d like to check out the current submissions and perhaps preorder one and support indie authors, you can visit this website:
https://publishizer.com/contests/plot-without-a-cause/
If you’d like to read more about the company in general, visit this website:
https://publishizer.com/about/
And that’s all for today!  I already have a review scheduled for Sunday (look at all this productiveness exuding from my metaphysical nature) and I’ll be hopefully publishing another review or a collection of mini reviews during the week next week as well as getting caught up on 50/50 Friday’s and actually being a good meme host (I promise I’m a good productive clam!).  Until then, I bid you ado!